According to the United Nations Population Fund (UNFPA) 2008 report, 52,000 women in Nigeria die due to pregnancy or labor complications every year.  For Senator Nenadi Esther, this figure was unacceptable, as it equates to 145 women each day. Every nation’s greatest asset is its people and they require investment. For Esther Nenadi Usman, a lot of challenges exist, but they can be overcome. 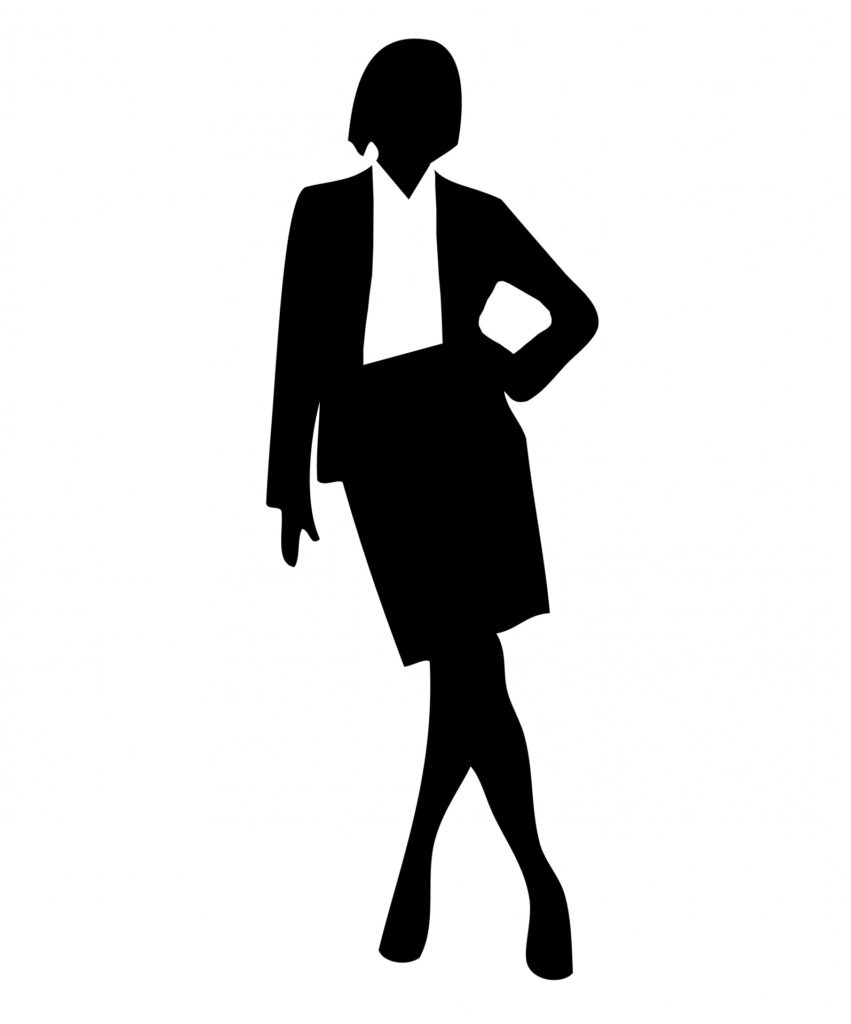 According to Usman, there are a number of key challenges of importance in Nigeria. In her role of former finance minister and a proud member of the state of Southern Kaduna community, Nenadi was able to see some of those challenges firsthand. One of those, according to Nenadi, is the ethnic disparities that exist. At the same time, Esther worries about the fact that the female population is dwindling, despite still making up around 50% of the total human resource.

The Minister is highly outspoken about discrimination against women that is rife not just in Kaduna, but in Nigeria as a whole. They are systematically denied the same health, educational, economic and financial opportunities as their male counterparts. Yet, according to Esther, Nigeria does want to be in the top 20 economies of the world by 2020. Nenadi Esther Usman believes this is only possible if some significant changes are made. Mainly, those changes have to bring forth full gender equality.

Esther Usman also believes that the economic situation in Nigeria must be improved. Some 54% of people in the country live on less than $1 daily, and 76 million people are classed as poor. The natural gas and oil reserves in the country have earned it some $600 billion in the past 50 years alone, but the people have seen little to nothing of this. For Esther Nenadi Usman, this is unacceptable. Usman believes that, through gender equality, people will become empowered to make changes. Organized violence and rampant crime will be reduced. Unemployment and illiteracy will be a thing of the past.

Nigerian history has not looked kindly upon women. However, every village in the country has stories of their women developing what can only be described as enterprises. Women would develop systems in which they could access clothing, food, household goods, an even money. Women focuses on small scale ventures, perhaps, but they have been ventures regardless and hugely successful ones at that.

Esther Nenadi Usman believes seven things must be implemented for the country to develop itself properly: