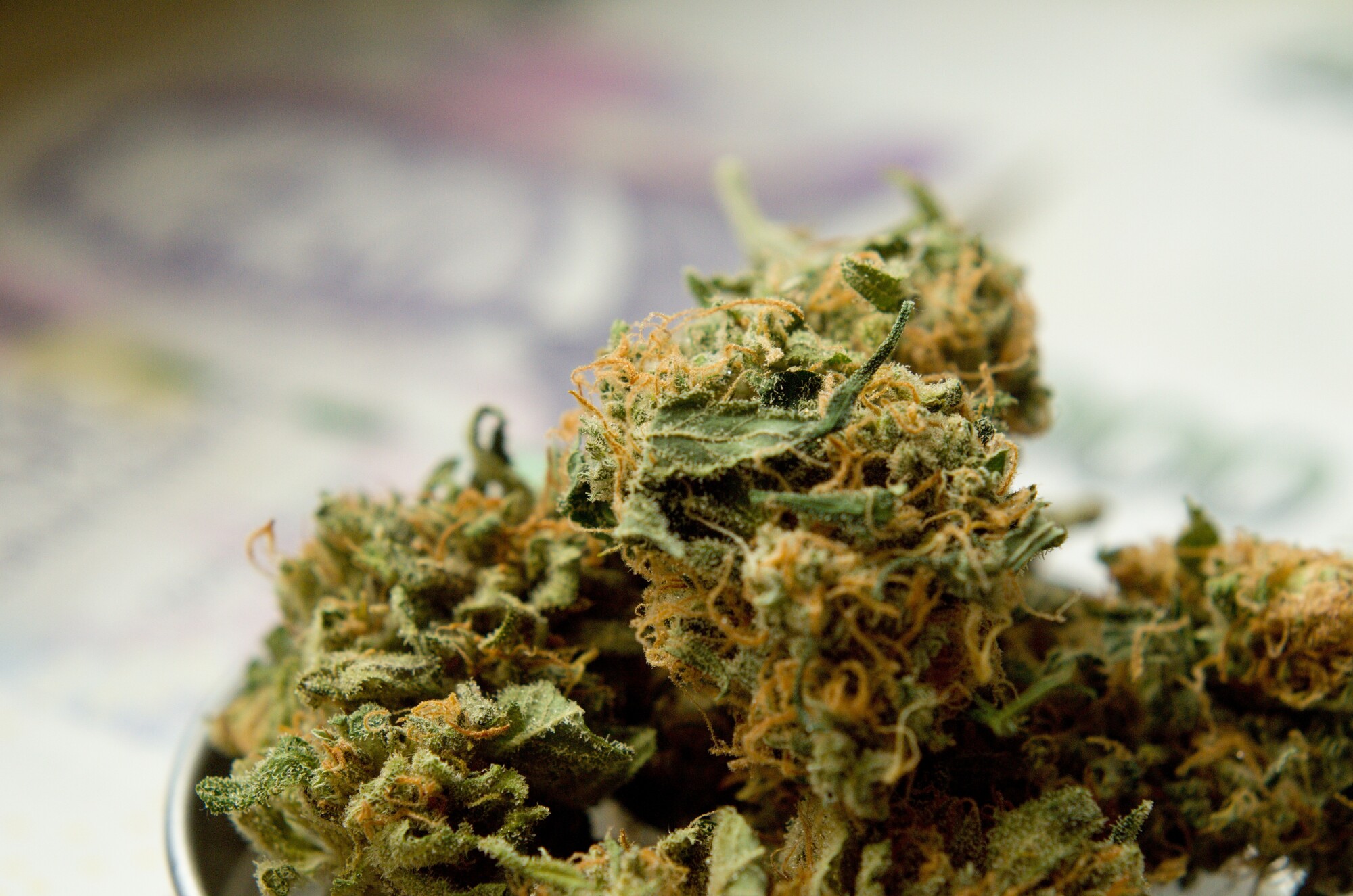 With a market size that great, it’s not surprising that there’s some pretty exciting science of cannabinoids. There’s something to interest everyone, from the types of cannabinoids to the complex mechanisms that trigger cannabinoid effects.

Whether you’re a cannabis rookie or novice, it’s worth learning a bit more about the miraculous science of cannabinoids. Fortunately, you’ve come to the right place.

Read on to find out more.

What Are the Main Cannabinoids?

The main cannabinoids you’ve probably already heard of are CBD and THC. The full name for these cannabinoids is cannabidiol and tetrahydrocannabinol.

THC is the primary psychoactive agent in marijuana. Effectively, it’s what gets you high. CBD, although it has several of the same therapeutic benefits, is not psychoactive.

However, there are hundreds of different cannabinoids. From CBG to CBN to CBDa, you could write an entire thesis on the mechanisms of action for each cannabinoid.

If you’re interested in learning more about the intricacies and properties of specific cannabinoids (for example, CBDa vs CBD), make sure you use verified sources.

What Is the Entourage Effect?

The entourage effect is a term that describes how each of the cannabinoids works in tandem to create a therapeutic cannabis experience. Each component acts on different cannabinoid receptors in the brain, and together, they are most effective.

Many people argue that ‘pure’ or ‘isolate’ products are less effective. This is because you lose the powerful entourage effect when you isolate a single cannabinoid.

The entourage effect will have the most impact when using full-spectrum CBD or medical-grade marijuana.

What Are the Therapeutic Uses of Cannabinoids?

There are many magical benefits of cannabinoids. Many people self-medicate to help with health concerns such as chronic discomfort and mood regulation.

Early human studies also show significant potential for the medical use of cannabinoids. So far, there is one FDA-approved CBD product called Epidolex. Doctors can prescribe Epidolex to help prevent seizures in some rare forms of epilepsy.

Additionally, many states recognize the benefits of cannabinoids for various health concerns. They regularly prescribe marijuana or CBD products.

Although more research is still needed, many anecdotal reports show huge promise for cannabinoid-based products. As more human studies are completed, we can expect to see more FDA-approved products hit the market for consumer use.

Understanding the Science of Cannabinoids

Now you know all about the science of cannabinoids and how they work. Have you learned anything new about the different cannabinoids?

Knowing this science will help you in your journey to have the best experience with cannabis or hemp. It’s time to start shopping for your ideal product filled with your favorite cannabinoids.

Did you find this article helpful? If so, make sure to check out our other posts for all things cannabis, CBD, vaping, and more!