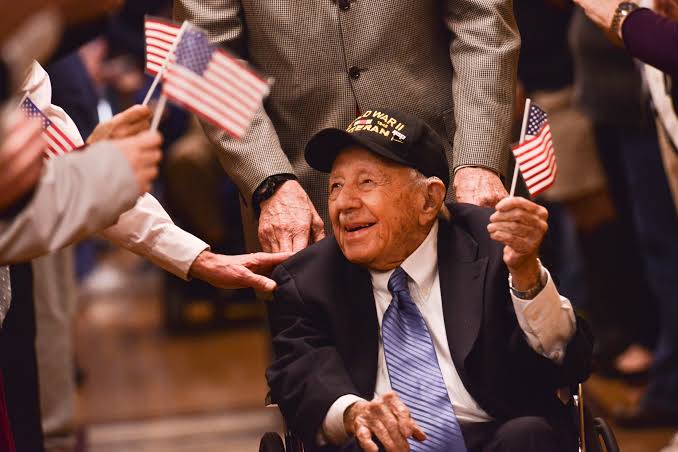 The Department of Veteran Affairs is responsible for providing healthcare to veterans. It does this in several ways, primarily by providing care at medical centers and outpatient clinics run by them. They also administer healthcare benefits. For example, if a veteran’s injuries or long-term health issues stem from their service the VA will pay a disability allowance.

Emergency treatment outside of VA centers not being covered

For the most part, the system works well, however, not always. Between April 1 and Sept. 30, 2017, veterans who received emergency care in non-VA facilities paid out $53.3 million for their treatment. This was despite the fact that the VA should have paid for this. It took some of them to hire a VA appeal lawyer to fight their corner to reveal the extent of the problem.

Issues with the processing of VA disability claims

There are also issues with the VA disability system. At one point, things got so bad that veterans who had appealed their rating were waiting years for a decision. Some reports state that the process could take up to 7 years.

That situation led to a full-blown investigation and the introduction of the Veterans Appeals Improvement and Modernization Act of 2017 (click to read).  Once the relevant changes were made, the appeals process was reduced to an average of 36 days. But, claims that were started before the Act were stuck in the old system. In May 2019, it was announced that veterans that still had appeals pending could resubmit them using the new system.

However, both of these issues have been widely written about, during the past year. As a result, veterans and indeed everyone else are far more aware of the fact that dealing with the VA was not always straightforward. Understandably, this is prompting more veterans to seek legal advice about their VA claims and do so at an earlier stage.

Tracking down a good VA claim lawyer is getting easier

In the past, finding a VA lawyer was extremely difficult. The extent of the problems was not generally understood. So, relatively few lawyers saw the need to offer a service that was specifically tailored to the needs of veterans. But, that is gradually starting to change. More lawyers are stepping forwards and actively seeing out VA appeal clients.

Interestingly, some of the more experienced of the relatively few that have been working in the field are themselves veterans. Having served gives them a unique understanding of what their clients are going through. They can use their experience of the services and how they operate to secure better outcomes for their clients.

As you can see from the above facts the way the VA works is currently in a state of flux. So, it is very important that any lawyer who takes on veterans with claims stays up to date. They need to know how the changes that have already been implemented are bedding in. As well as to be able to navigate the system to secure and outcome that benefits their clients and do so quickly.