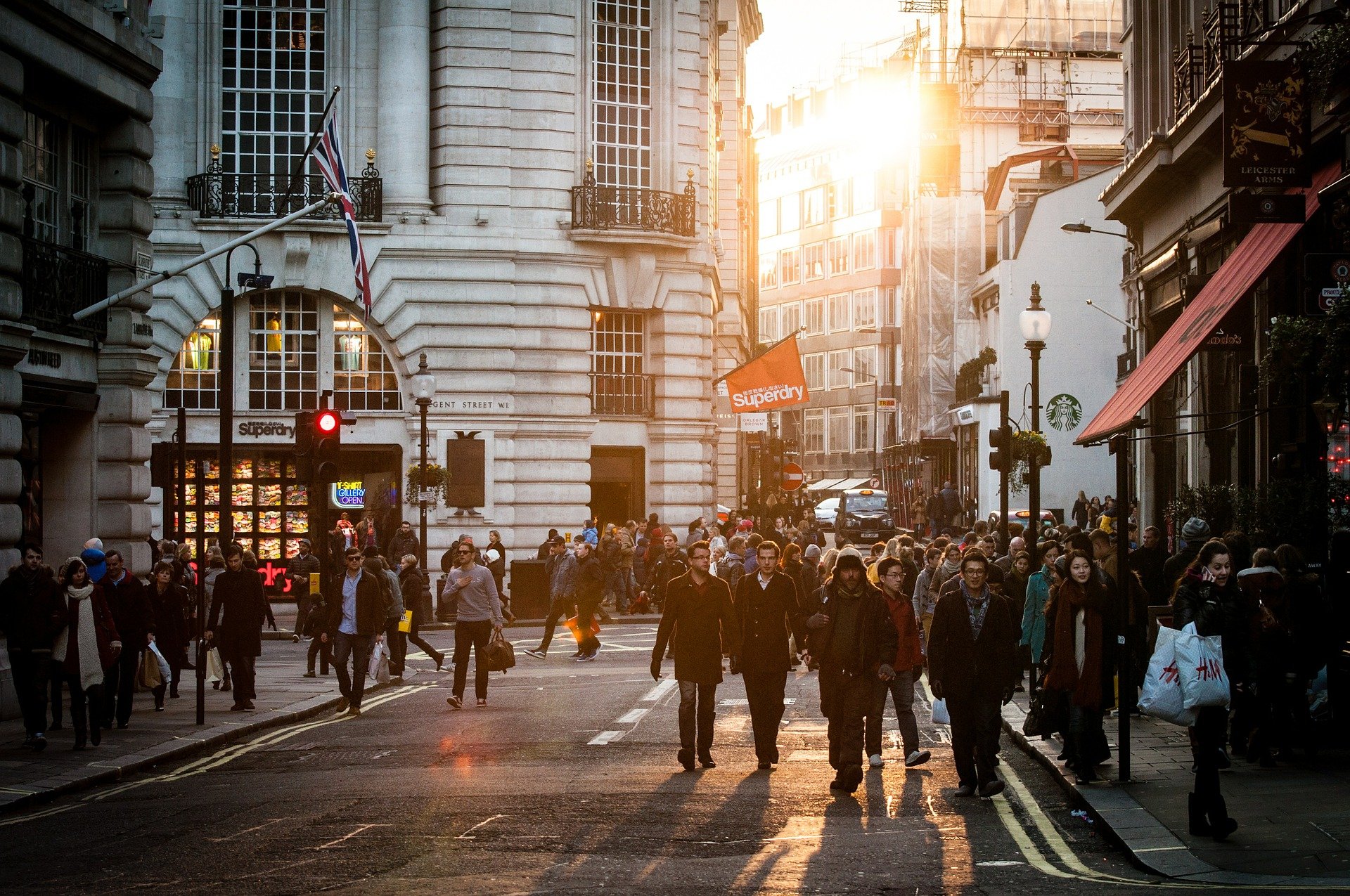 Big city living isn’t for everyone.  There’s endless traffic, too many people to even think about crammed into a tight space, and constant noise: but for those who love it, it’s home.  Big cities are the backbone of every country, innovation and inventing, turning out incredible businesses and talent that can’t be found anywhere else.  Unfortunately, those who are from smaller towns don’t know what to expect when moving into a metropolis.

Here’s what to keep in mind!

Everything is Both More Expensive, Yet Cheaper

It’s no mystery how expensive housing is in most cities.  People who work full-time can barely scrape by affording one room in a four-bedroom apartment, and there are plenty of stories like this because of how pricey it is to live in a city. Of course, some cities are more affordable, like Des Moines or Houston, but regardless of where you’re going, some things will still be surprisingly less expensive.

In most major cities, you can find restaurants that offer dollar slices of pizza, discount grocery areas that have giant bags of veggies for a couple of dollars or less, and some of the most inexpensive public transit you can find. So although it doesn’t completely balance out against the cost of an apartment or home, it comes close.

If you’re from a rural area, three miles can feel like an extremely short drive.  In the city, with as much traffic as there is, three miles feels like an eternity.  There’s nothing wrong with a longer transit if you’re prepared for it, but this is the reason so many people turn to bikes or taking public transit.  When looking at Pittsburgh houses for sale, you’ll notice the ones closest to train or bus stops are the most expensive for a reason.

You Can Make Friends Anywhere

There are hundreds of thousands, even millions of people in some cities, which means endless opportunities for making a connection. So whether you’re more interested in dating, or you’re eager to find some local friends: you’ll find them in a city.  Unfortunately, the sheer number of people means that you’ll likely come into contact with many people you won’t like as well, but it’s a fair trade-off to get to know people who will be perfectly compatible with you.

Not Every City is Completely Safe

Unfortunately, many cities aren’t the safest spaces on earth.  Whether it’s because of crime rates or a large wage gap, you must look into this before you move. On the other hand, some cities may surprise you, like Detroit, which has a major arts revival and is turning its reputation around.

If you’re moving in with someone or moving to an area you’re not too familiar with; it’s a good idea to get to know the city online first.  Look at crime statistics, information on the neighborhood, and ensure that you research anyone you move in with.  People can, and will, lie if it means they get what they want. So be careful with who you place your trust in.