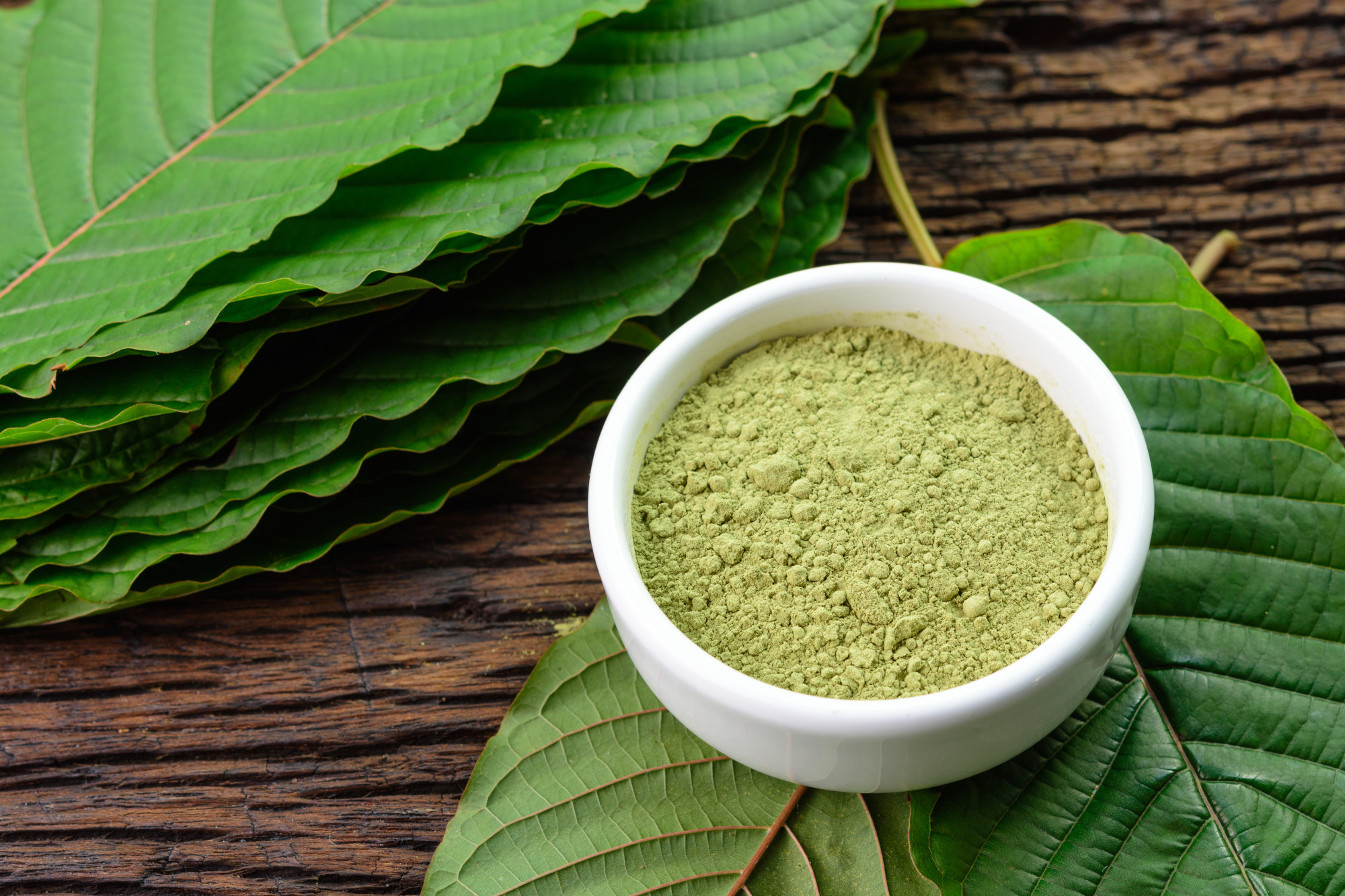 The recent controversy of kratom has led to mass confusion on what kratom is. Out of all kratom users, it has been averaged that the daily dose is no larger than 4.2 grams.

Once people get to a certain age, some will decide that listening to word of mouth isn’t enough anymore. We will want to research things ourselves before taking a view on them.

If you are one of these people who would like to know more about kratom, we have you covered. Keep reading for a better insight into what kratom is and how we can benefit from using it.

Many people who talk about kratom may still be asking, ‘What is Kratom?’. Well, let us dive into a brief history of kratom. Hopefully, knowing the background will help us to answer that question.

Kratom is the latest craze in herbal supplements that is available on the market. It is a natural product made from various parts of the Mitragyna Speciosa tree, mainly the leaves.

This Mitragyna Speciosa can be found growing in the South-East Asia region of the world. The biggest producers of kratom would be Borneo, Thailand, and Sumatra.

Historically, the native South-East Asian workers would chew the leaves. They did this to give themselves an extra boost of energy for work. They would also brew them into teas to drink each day.

You are still able to use the leaves to make tea. But, the western world has altered the form with which we commonly ingest the product. From all these methods, the most popular form of kratom would be kratom powder.

How to Use Kratom

You can either purchase kratom powder within pills or without. No matter the form, ensure you read the packaging to find out how many you can take each day.

Due to the euphoria, it has been known that too much kratom can grow into a form of addiction. This is due to the similarities between kratom and opiates. If you stick to the recommended daily dose, you will be able to reap the kratom benefits without risk.

The Benefits of Using Kratom

As mentioned above, kratom can come with a range of benefits for the body. This range will all depend on what color kratom you are using and where it originates. The effects may differ, but there are still a few similarities.

The most common effect of kratom is a euphoric, calming feeling. This feeling has led kratom to be used for such things as pain relief, alertness, and mental clarity. It has been said to give people a boost of energy for the space of a few hours.

For this reason, one kratom health benefit is targeted towards aiding mental health. Mental health can come in a range of different adverse effects as anxiety and depression. The euphoric sensation gained from kratom can help relieve those negative feelings.

At the time of writing, the legality of kratom has been found to vary depending on location. For example, the United States has different views on kratom depending on which state you are in. Whereas the UK has banned its use entirely.

Before deciding to take advantage of the kratom benefits, check your local laws. You should be able to find up-to-date information online for your specific location. The last thing you want is to be getting in trouble through purchasing kratom.

Where Can You Buy Kratom?

If you find yourself in a location that hasn’t banned the use of kratom, you may be able to find local kratom vendors. Depending on the vendor may depend on what kratom strains they have to offer and at what price.

If you prefer to do your shopping online, there are also many websites that sell kratom. On top of that, they will even send kratom straight to your door. Begin researching which strain you want to try, then find which vendors sell that strain.

However, it is recommended that you, again, check your local laws. You may find that importing kratom is frowned upon. For example, the United Kingdom has banned the use of kratom as well as importing it.

How to Pronounce Kratom

When most people come across a new word, they run the risk of pronouncing it wrong. Mainly when the word derives from another language, such as bolognese. These such words will be alien to the native English speakers.

Due to kratom being grown within South-East Asia, the name derives from the Thai language. However, the term kratom has become Westernized. This has led to the standard pronunciation being KRAY-TUM.

Follow this link to learn the right pronunciation of the word kratom. Don’t risk a mispronunciation cause you to sound like you haven’t done your research. Prove to your friends that you do, in fact, know what you are talking about.

Use but Don’t Abuse Kratom

As you can see, kratom has a whole range of benefits. If taken sensibly, you can reap these benefits by implementing kratom into your daily health plan.

Be sure to enquire with your doctor before trying anything new regarding health. Once the doctor gives you the okay, make sure you follow the recommended daily dose.

Hopefully, this article has helped to answer a few of your kratom-related questions. If so, why not check out our other Health & Fitness related articles to learn something new today.