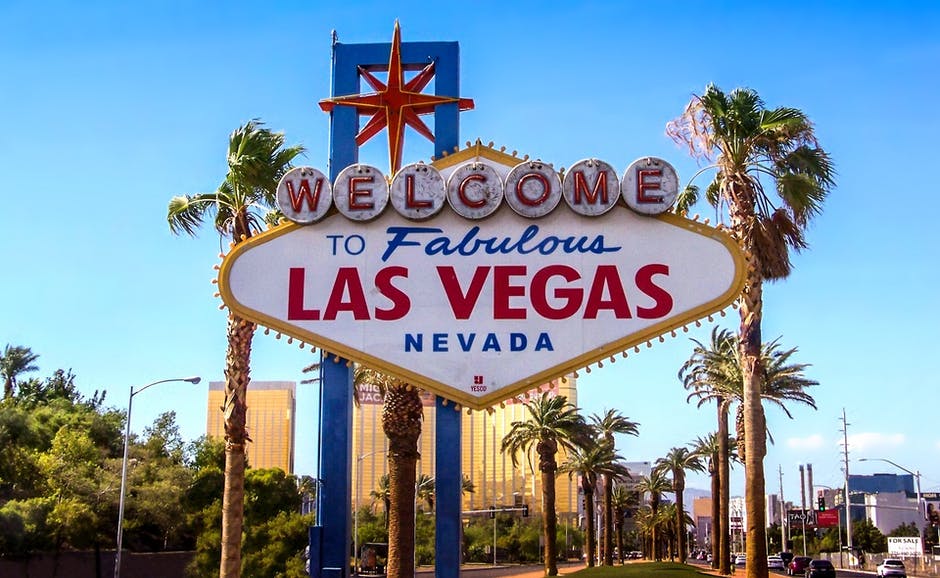 Did you know that Las Vegas welcomed over 32,200,000 visitors in 2021? The city is famous for its exceptional entertainment and casinos. Las Vegas records billions in revenue each year.

The industry offers employment opportunities, boosts the tourism market, and increases tax revenue. Vegas has become one of the most iconic places in the US. However, many people are oblivious of how Las Vegas reached its peak.

Read on to discover the history of Las Vegas and the casinos that surrounds it.

Several groups of people inhabited the city before its discovery. Early Vegas was home to the Paleo-Indians, Europeans, and Mormon missionaries. Each of them left a significant contribution to the history of Las Vegas.

Professionals found the tools used by the Paleo-Indians in some Las Vegas sites. It proves that life existed in the area for thousands of years.

The first Europeans who set foot in the city were part of the expedition of Antonio Armijo. Rafael Rivera scouted the city to open a trade route from Santa Fe to Los Angeles. It was also Rivera who gave Las Vegas its name.

The Mormon missionaries started mining operations upon discovering lead in the area. They aimed to produce tools and ammunition but were unsuccessful.

When Was Las Vegas Built?

William A. Clark was a mining magnate that recognized the city’s potential. He bought the land, obtained water rights, and built a railroad depot. Las Vegas got established on the 15th of May 1905 and incorporated on the 16th of March 1911.

The city made slow progress. However, a specific area developed into a gambling district of Las Vegas.

The Golden Gate Casino opened in 1906, marking the start of Las Vegas Casino history. It was the first gambling establishment on Fremont Street.

The rising demand for entertainment and gambling activities resulted in the expansion. With this, businesspeople opened establishments that house both a hotel and casino. The El Rancho made it to Las Vegas history as the first casino-hotel in the Strip.

In 1989, Steve Wynn founded the first mega-resort called the Mirage, which doubled as a luxury hotel and casino. It provides entertainment and a luxurious hotel stay. The Mirage serves its guests with modern development up to this day.

The History of Las Vegas and Their Casinos

Now that you know the history of Las Vegas, why not pay a visit? Check out our other blog posts to discover more Vegas travel guides.