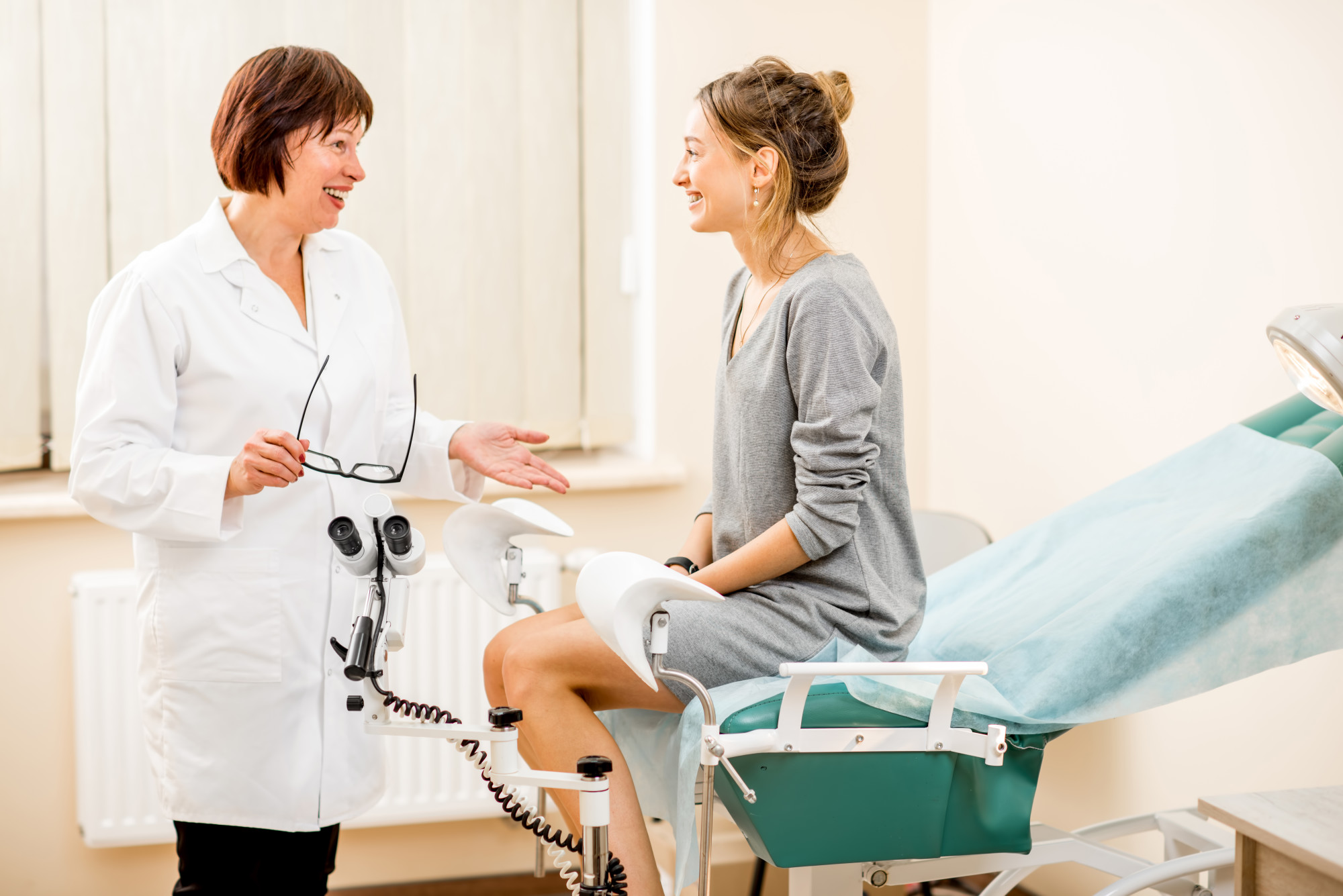 One reason behind tubal ligation’s popularity is its high success rate ranging from 97% to 99%. While that means pregnancies can still occur after, they’re rare, with the odds being only 1% to 3.7%. Moreover, it can be free or low-cost under some insurance plans.

Unfortunately, the opposite applies to getting the procedure reversed.

So, how much does tubal ligation reversal cost then? Why should you even consider getting your tubes “untied” in the first place?

We’ll get to the bottom of all those questions in this guide, so be sure to read on!

How Much Does Tubal Ligation Reversal Cost in the United States?

In the United States, a tubal ligation reversal procedure can cost over $10,000.

What’s more, you can expect all that to come straight out of your pocket. That’s because most insurance companies don’t provide coverage for the procedure. Medicaid and other government agencies don’t, either.

What’s Behind the High Cost of Tubal Ligation Reversal?

One of the primary reasons is that tubal ligation reversal is a surgical procedure. It requires incisions, which a qualified surgeon must perform. Surgeons, in turn, are among the highest-paid medical professionals in the US.

Another contributing factor is the administration of anesthesia during the reversal procedure. Since the surgery requires incisions on the abdomen, you’d be under general anesthesia.

According to online estimates, general anesthesia costs $400 for the first half-hour. From there, every additional 15 minutes cost $150. So, for a 3-hour tubal ligation reversal procedure, the anesthesia alone can cost around $1,900.

On top of that is the anesthesiologist’s professional fee. Keep in mind that these medical professionals make even more money than surgeons.

The high rate of medical lawsuits in the US also adds to the cost of having tubal ligation reversed. No doctor wants to get sued, so some may order additional exams or scans before the surgery.

Unfortunately, insurance plans don’t always cover those extra tests. In that case, you may end up paying for them out of pocket.

What Other Factors Can Affect the Cost of Getting a Ligation Reversed?

The more complex your case is, the likelier your operation will take longer.

An example of a complex case is having extensive damage on your fallopian tubes. In that case, the doctor will need more time to remove the damaged areas. As a result, your surgeon will likely charge you more for the procedure.

The doctor you choose also has a bearing on your final bill. That’s because some surgeons charge more because of their extensive experience. They believe their exceptional skills help cut patient risk; as such, they demand a higher fee.

Even your location can influence how much your tubal ligation reversal will cost. For instance, if you live somewhere where few doctors do reversals, you might end up paying more. In that case, the surgeons have little competition, which is why they might raise their fees.

Are There Ways to Lower the Cost of Tubal Ligation Reversal?

Yes. The good news is that some tubal reversal doctors charge lower fees for their services.

For example, some surgeons offer discounts if you pay in cash, so your final bill may only be around $7,500 or less. Of course, that’s still a lot of money, but it’s thousands cheaper than the typical cost of the procedure. You can find out more on this here, including the requirements to qualify for discounted fees.

If you can’t shell that out up front, look for a program that can help finance the cost of tubal ligation reversal. However, financing programs usually don’t lower the overall cost of the procedure. Still, they can make it easier to afford the surgery, as it breaks down the price in smaller, monthly payments.

Why Consider Tubal Ligation Reversal Then?

Regret is one of the chief reasons women opt to undergo tubal ligation reversal. For example, one study found a 12.7% probability of regret over 14 years.

That regret, in turn, can arise from wanting to conceive months or even years after the ligation. For instance, that can happen if a woman yearns for more children. The loss of a child, especially a single child, can also result in the desire to get a ligation reversed.

Are There Alternatives to Tubal Ligation Reversal?

Yes. If you’d like to get pregnant after tubal ligation, you can choose to get in vitro fertilization (IVF).

IVF is less invasive than tubal ligation reversal. That’s because it involves the direct implantation of fertilized eggs into the uterus. It’s still minor surgery, though, as it requires inserting a needle into the ovaries.

The primary drawback to IVF is that it costs so much more than tubal ligation reversal. In addition, evidence suggests that IVF may not be as effective for ligated women under 40. However, it appears that it may be a better choice than reversal for women older than 40.

There you have it, your complete tubal ligation reversal cost guide. Now that you know how much it is, you can decide if it’s right for you.

However, it’s always best to consult with a specialist first. That way, they can determine if getting your ligation reversed is the best way for you to get pregnant again. Even if it’s not, don’t lose hope yet, as you can still go with IVF.

Are you interested in other health-related guides like this? Then please feel free to check out our other posts!